What Are The Main Shipping Ports From China? 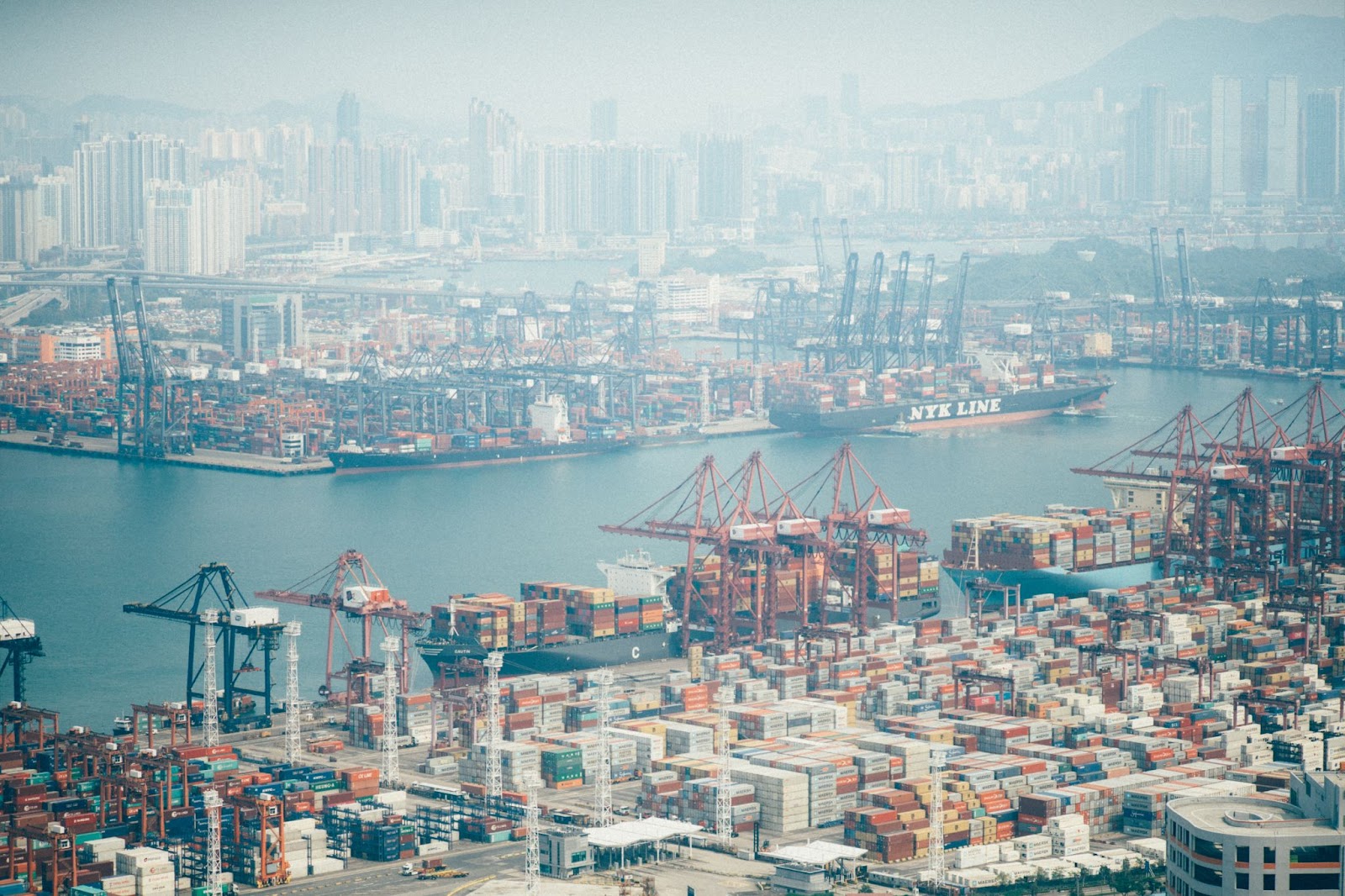 China is a major country with huge economic power. They also mass-produce goods that they ship out to the world on an industrial scale. To put that into perspective on a global scale, they possess seven out of ten of the world’s biggest and busiest ports and are now the world’s largest shipbuilding nation. This helps them support their ever-expanding shipping empire. In order to keep up with the country’s import and export demand, they have a total of 34 major ports and over 2000 smaller ones. Without these shipping ports, the country would not be able to develop at the rate it is developing. We have rounded up the top ten shipping ports in China.

This is the world’s biggest port and has held that title since 2010. Located on the Yangtze River delta, it was opened in 1842 and has grown ever since. It now sees 42 million TEU (twenty-foot equivalent unit) pass through it every year and over 2000 ships a month. Yet this volume is still expected to increase. In 2019 UNCTAD voted The Port of Shanghai as the ‘best-connected port in the world’. This accolade was measured by volume and by technological innovation too.

This port is the second largest in China and the third-largest worldwide. Build on the Pearl River, is has natural protection, and is in fact, the amalgamation of several smaller ports. It has designated zones for different types of cargo. Due to the way it is constructed, it is one of the most evolving ports in China. It functions as a feeder port, where large ocean ships do not usually dock, and it serves around 50 shipping lines.

This port is the fourth busiest port in the world, the third in China. In terms of tonnage, though, it is the world’s largest port, carrying over a billion tonnes in 2017. It is formed by the merger of two ports, Ningbo and Zhoushan, and it takes in supplies of raw material, cargo, and many finished products from North and South America, as well as Oceania. 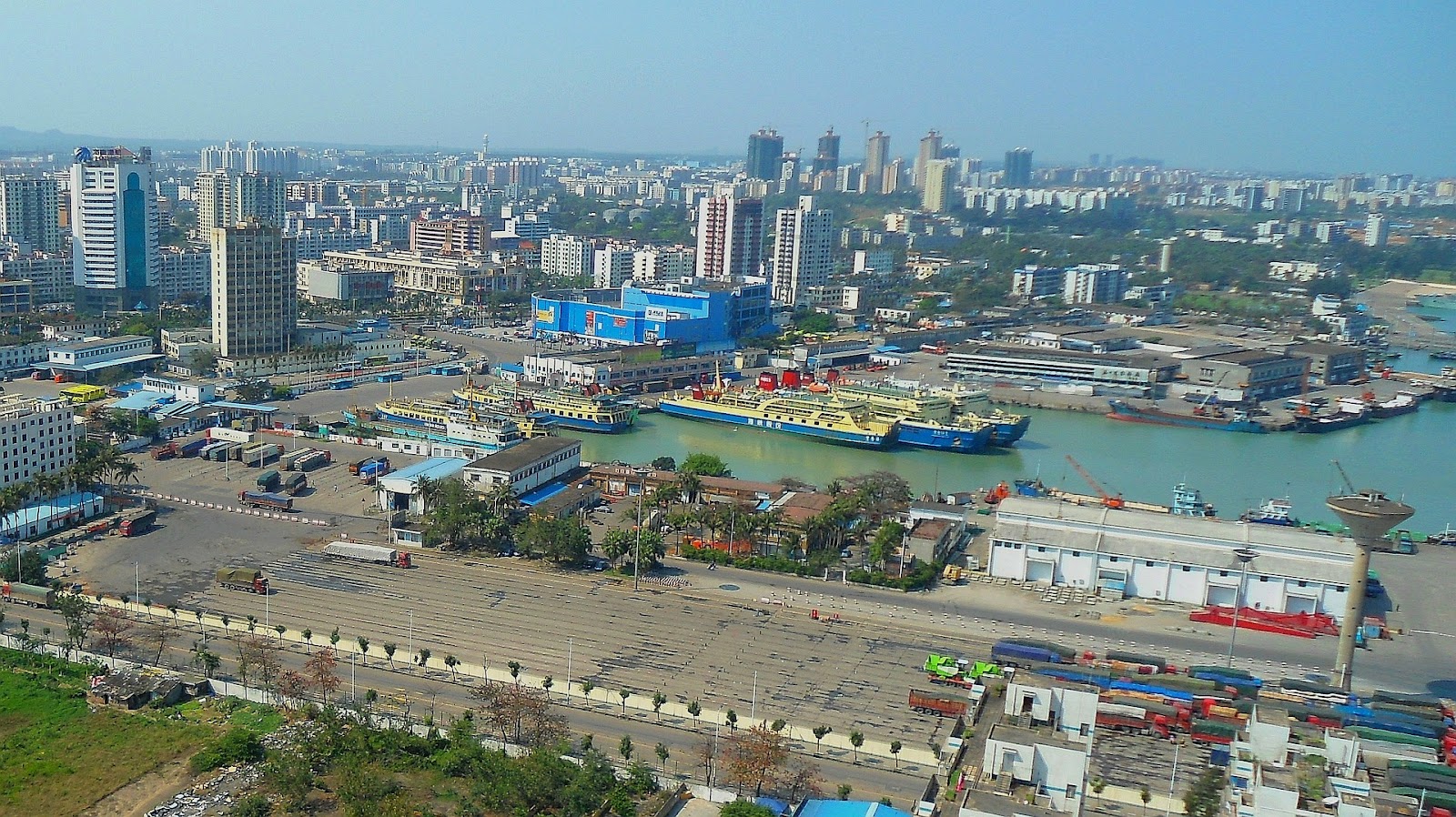 This is another port on the Pearl River Delta and is steadily increasing the number of containers they handle. It merged with the Huangpu port and trades with 80 nations and is a very large comprehensive port, all round. It boasts over 4500 berths and 2400 anchorage points with large storage facilities, and it is currently being expanded to handle ships of over 100,000 deadweight tons.

It was the world’s busiest container port up to around 2004. However, with the rise of other ports, its trade has fallen in the listings. But even though this may be true, it is still a vital port trading with South East Asia and other Chinese ports. There are nine container terminals at the port of Hong Kong, and soon they intend to build a tenth terminal.

The main destination of ships coming into and out of Quindao are Japan, South Korea, North and South America, and Russia. The harbour consists of four zones, which operate as different ports. At the moment, it mainly moves mineral oil, coal, iron ore, grain, and people.

This is one of the largest ports in the world in terms of size, covering over 120sq kilometres, and is the biggest man-made Port. It a quite regularly referred to as the gate of Beijing and boasts a rich history that goes back to the fourth century and beyond. By 1860 it was internationally recognised as a port of importance.

This port was first established in 1899 and is located in the northernmost part of China in the Liaodong province. It is in a great location as the sea does not freeze here and cause those sorts of issues. It is mainly used for transporting goods such as grain, coal mineral oil, and refined oils.

This is a deep-sea port which means it is capable of processing 6th generation ships and mega vessels, meaning it’s extremely versatile. It is a very technologically advanced port that is set up for future trade. Due to its location, it requires great cooperation with Taiwan. At the moment, it is purely a cargo port and does not transport people.

Although it is only tenth on the list, that does not mean it is a small port. It was first established in 1858 and has not stopped growing. The ports is divided into two main zones offering services to inbound ships. Imports here include steel, automobiles, coal, and grain. Their exports include containerised goods, machine parts, mass-produced goods, and foodstuff.

KG Logistics offer a comprehensive import freight forwarding service to help clients import from China. Our sea and air freight services include: part load (LCL), full load (FCL) and all air freight for both commercial and general public clients. Our specialised break bulk team can arrange both ex works and FOB shipments for all larger out of gauge cargo. We can arrange any type of air freight shipping on a door to door basis, whether your shipment is of utmost urgency or it requires a full charter of an aircraft.